Almost seventy years, the management of three
generations, but only one name: Paparella. 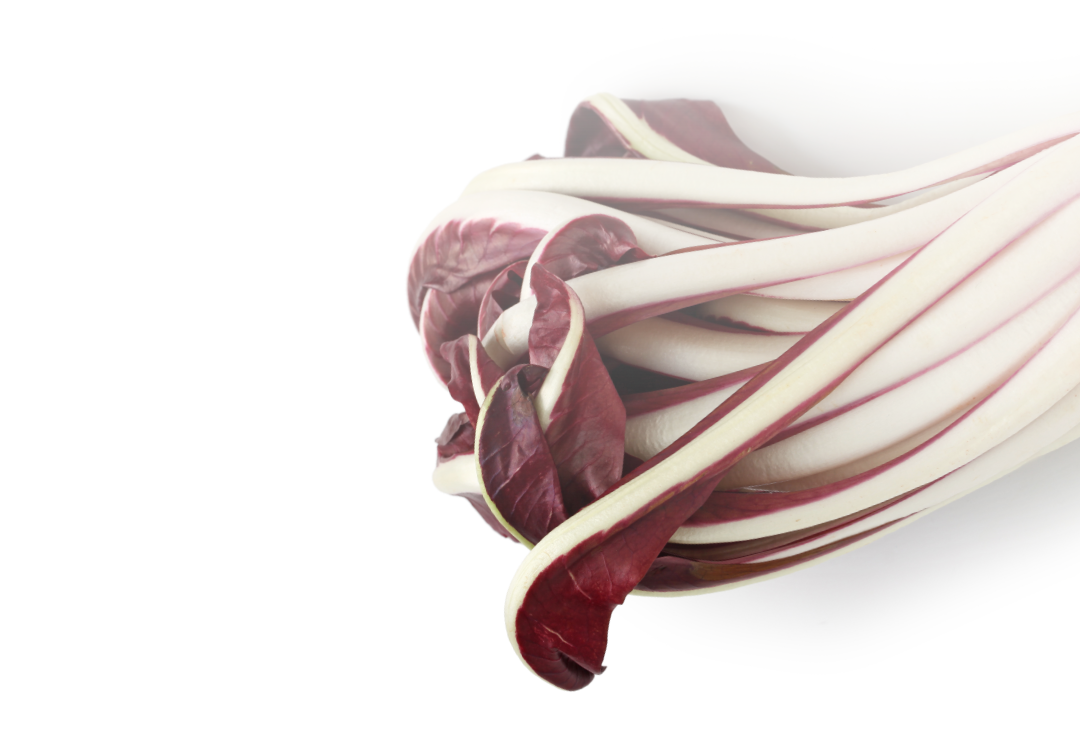 It was 1952 when Grazio Paparella, who moved from Puglia to Milan, founded the Paparella company at Verziere, the forerunner of the Ortomercato of Milan.
Since that date the world has changed, and so has the company with it. Take a trip with us, scroll down to discover the story! 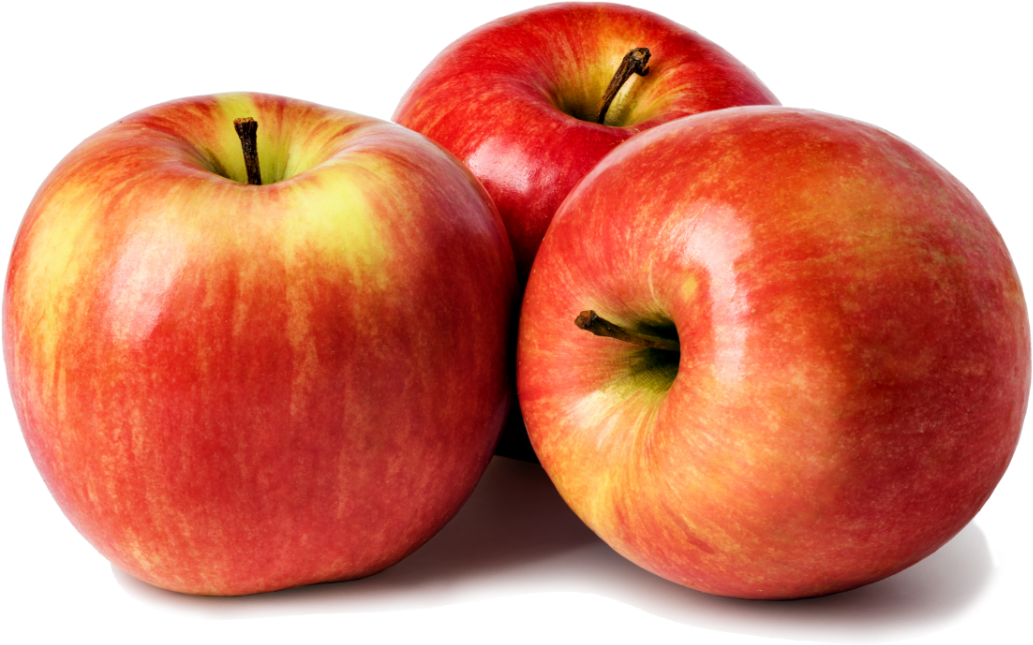 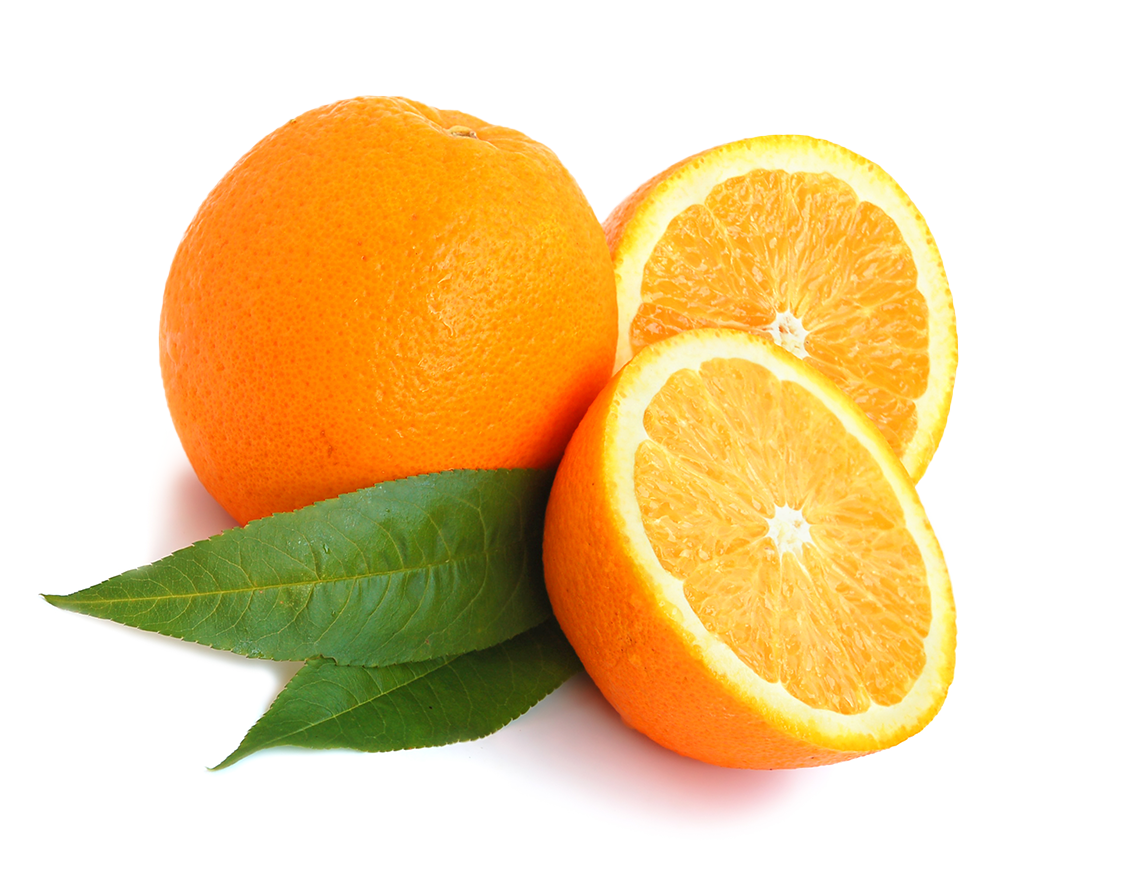 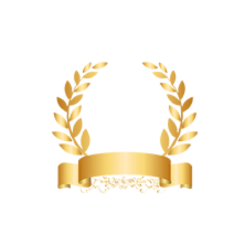 Suitability identification for the sale of fungus species A.S.L. Milan 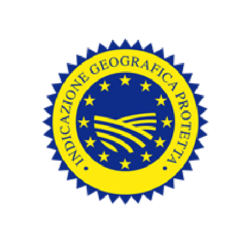 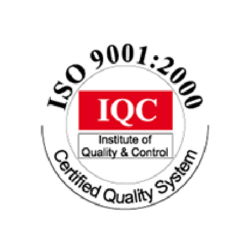 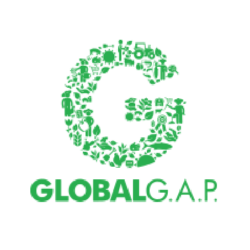